There has been a theatre on the site since 1879. The earliest burned down in 1893. This was replaced by City Theatre but this was demolished six years later to make way for what is now the Lyceum. By the late 1950s, the Lyceum was experiencing financial difficulties and by 1966 only bingo callers were keeping the rumoured threat of demolition at bay. The theatre closed in 1969 and, despite being granted Grade II listed status in 1972, planning permission was sought for its demolition in 1975. The building was saved and over the years changed ownership many times, being used variously as a bingo hall and a rock concert venue. By the 1980s, the interior was in a state of disrepair. The theatre was bought by two Sheffield businessmen in 1985, with financial support from Sheffield City Council, and it was reclassified to Grade II listed status. 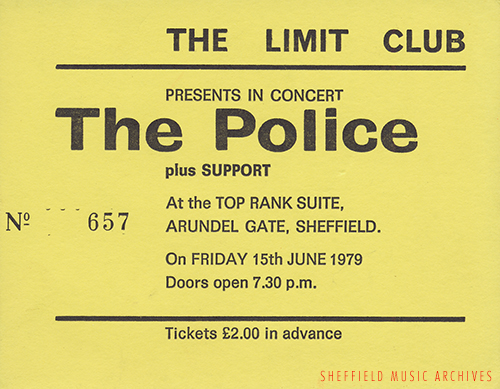 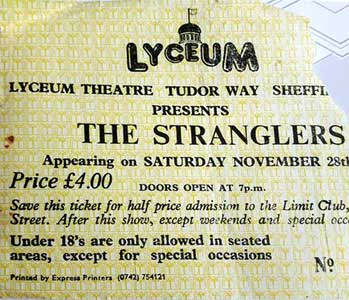 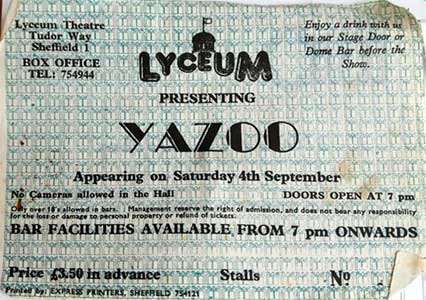 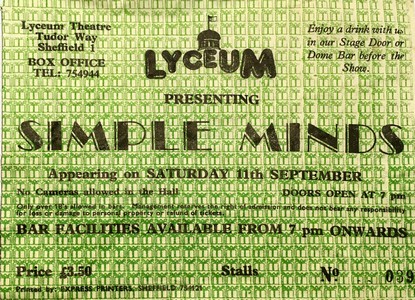 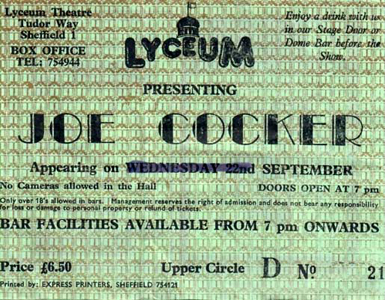 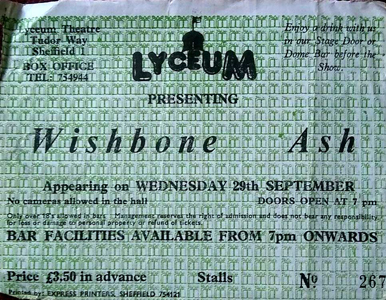 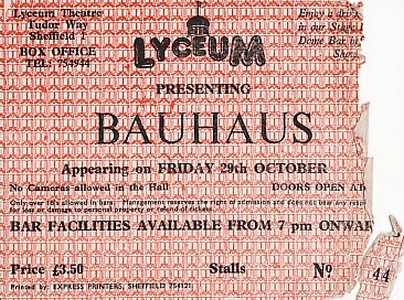 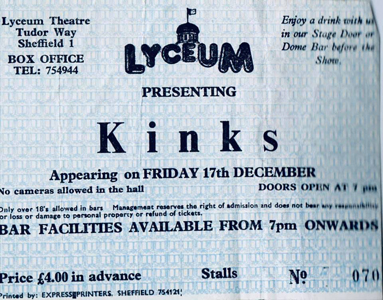 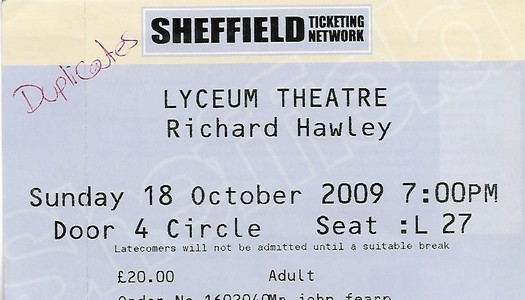 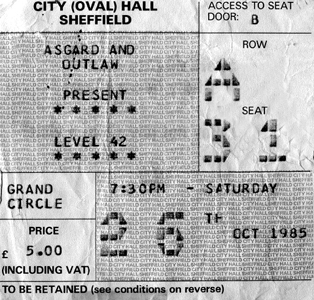