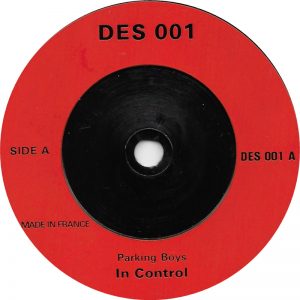 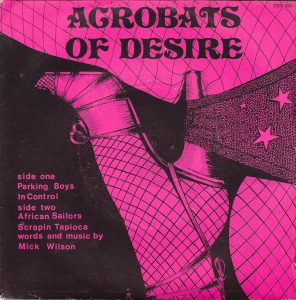 Deborah Egan (vocals) / Mick Wilson (viola) / Virginia Duff (percussion and vocals) / Vicky Aspinall (violin) / Mary Jenner (violin). A post-punk band originally from Sheffield. The group were an electric string quartet fronted by a lead vocalist with an instrumental line-up which consisted of violin, viola, cello, and assorted percussion. The group was dominantly female and included some of the seminal female names of the late UK punk period. Jenner became a bassist for Leeds art house group The Mekons whilst Duff went on to become a television producer alongside columnist and partner Victor Lewis-Smith. Egan formed twelve piece The Mysterons and politically charged cabaret duo The Diplomats.

The name was taken from the name of a chapter in an Angela Carter novel. Acrobats of Desire were a mainstay of Edinburgh Fringe Festival in the late 1970s and early 1980s. They recorded and broadcast for the BBC2 Late Show, STV and Tyne Tees Television. Their last performance was at Futurama 1981 supporting Siouxsie and the Banshees and Echo and the Bunnymen while in turn were supported by a band from Dublin called U2. Their EP, Parking Boys (Desire Records DES001) was recorded and produced by Camel’s Andy Latimer at Foel Studio in Wales. It entered the independent charts in the UK and Italy it was featured by John Peel on his show. 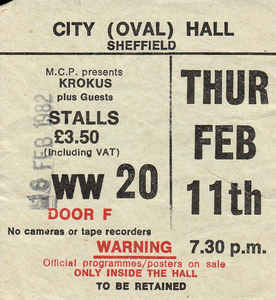