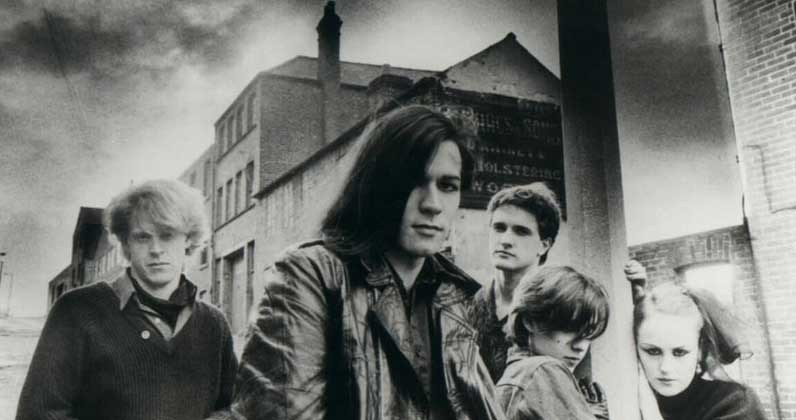 The Human League formed in Sheffield in 1977. After signing to Virgin Records in 1979 the band released two albums and a string of singles before achieving commercial success with their third album Dare in 1981. The album contained four hit singles. The band began as an avant-garde all-male synthesizer-based group. The only constant since 1977 has been vocalist and songwriter Philip Oakey. Keyboard players Martyn Ware and Ian Craig Marsh both left the band in 1980 to form Heaven 17. Under Oakey's leadership the Human League then evolved into a commercially successful synthpop band with a new line-up including female vocalists Joanne Catherall and Susan Ann Sulley. Since the mid-1990s the band has been a trio of Oakey Catherall and Sulley. They have released nine studio albums four EPs 30 singles and several compilation albums. They have had five albums and eight singles in the UK Top 10 and have sold more than 20 million records.