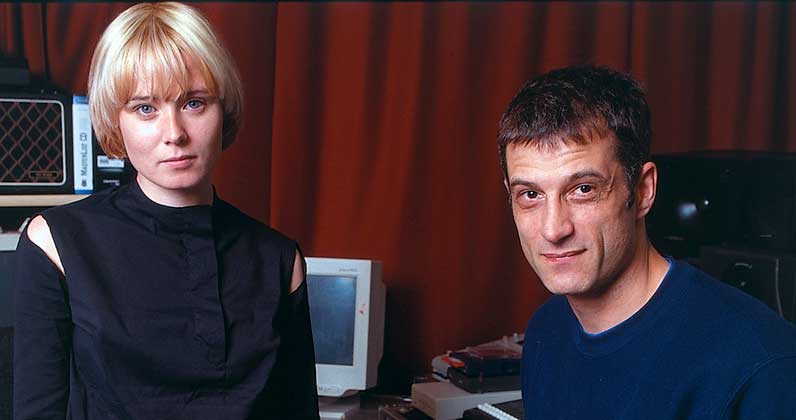 Murphy had no prior professional experience as a singer when Moloko was formed. Brydon had previously worked on music as a producer with musicians such as Boy George and Cabaret Voltaire on releases from the 1990s. In 1994 the two met at a party in Sheffield where Murphy approached Brydon with the chat-up line "Do you like my tight sweater? See how it fits my body!"

The query became their debut album's title recorded while Murphy and Brydon had begun dating. The name Moloko comes from the narcotic-filled milk drink Moloko Plus in the Anthony Burgess novel A Clockwork Orangebased on the Russian for milk (moloko). The group signed to Echo Records and released their single Where Is the What If the What Is in the Why? The group's debut album Do You Like My Tight Sweater? was released in 1995.The group toured with Pulp following the release.