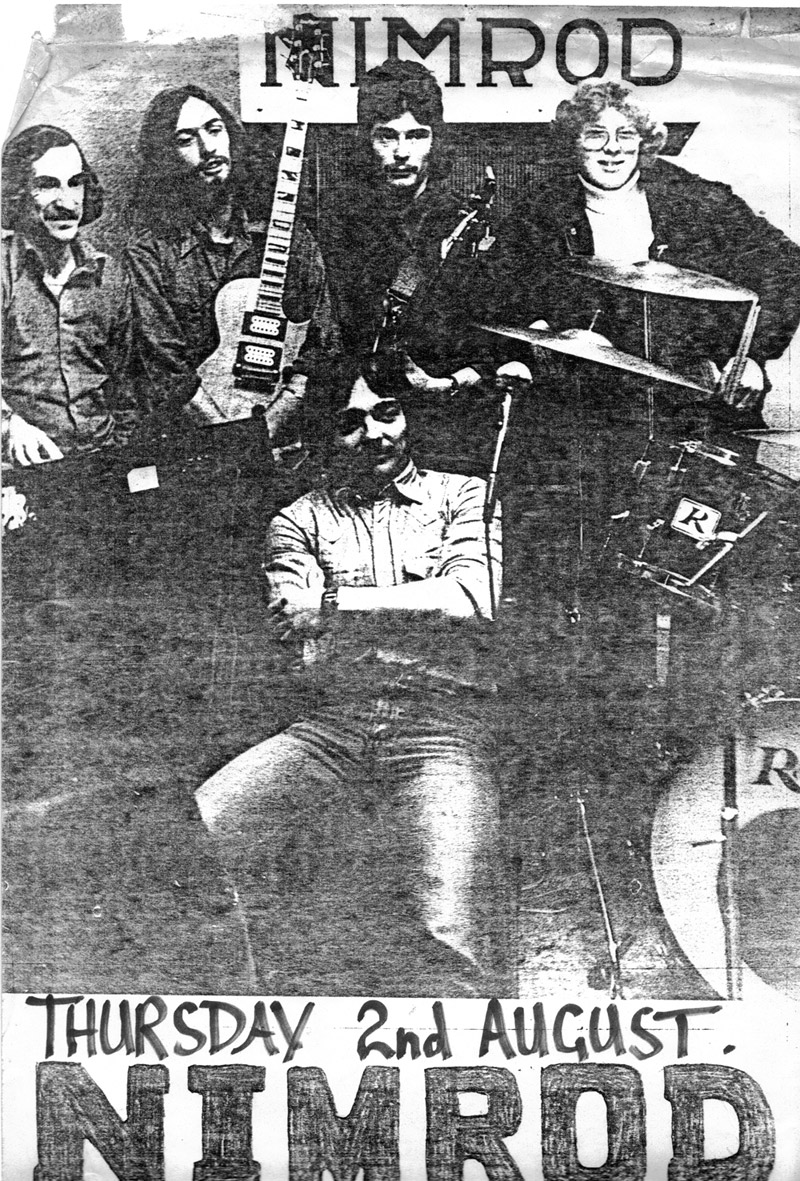 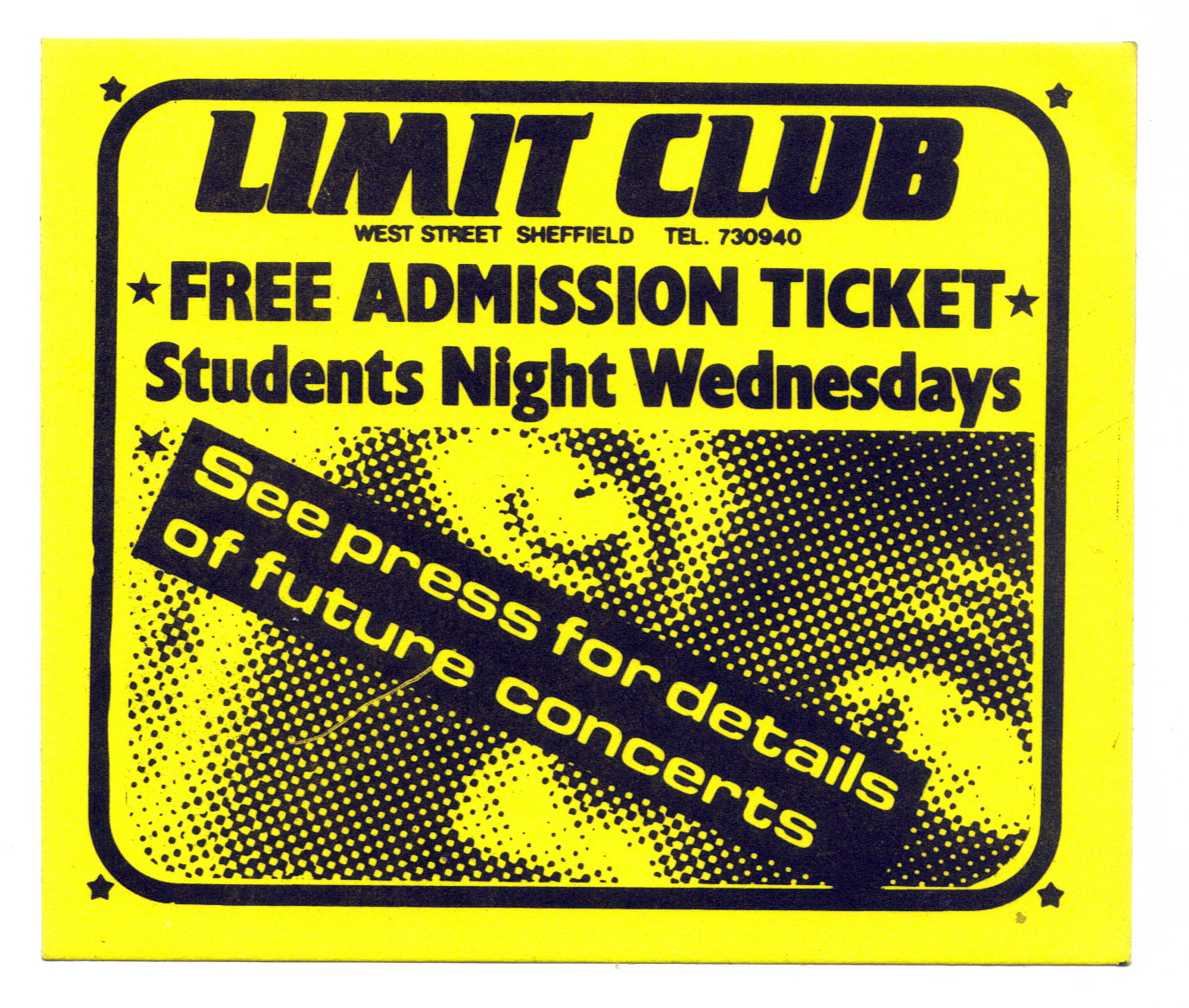 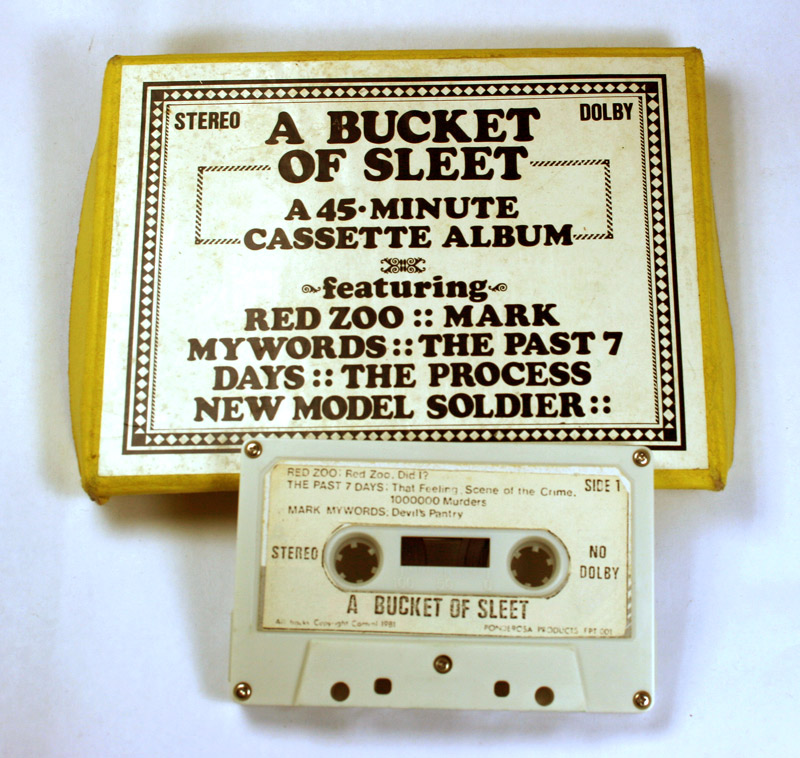 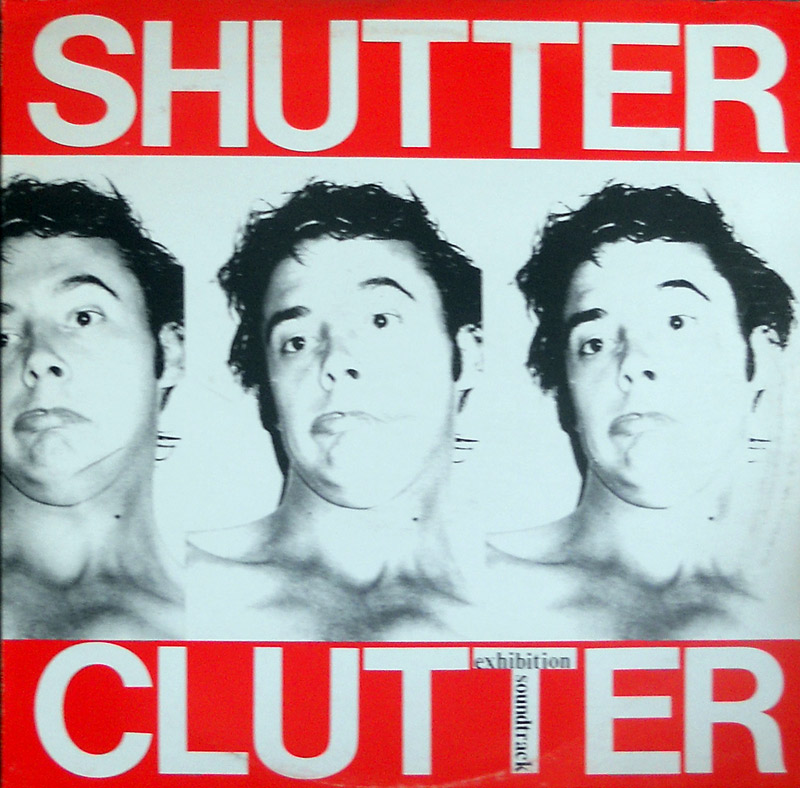 1990. A Mighty Sheffield Records compilation. This was a soundtrack album for a photo-art exhibition by Steve Stevlor. 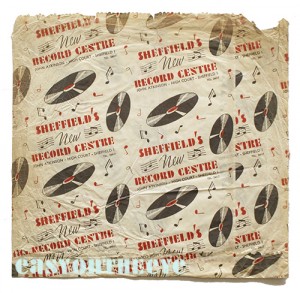 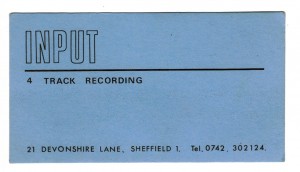 This is a site devoted to the history of Sheffield Rock & Pop music. We all know about the famous bands that come from the Steel City, but we want to devote some space to the bands that nearly made it as well.

Contributions of any kind welcomed – photos, reviews, memories, tickets, flyers, all welcomed. We know most readers will have some memorabilia tucked away in a dusty drawer 😉