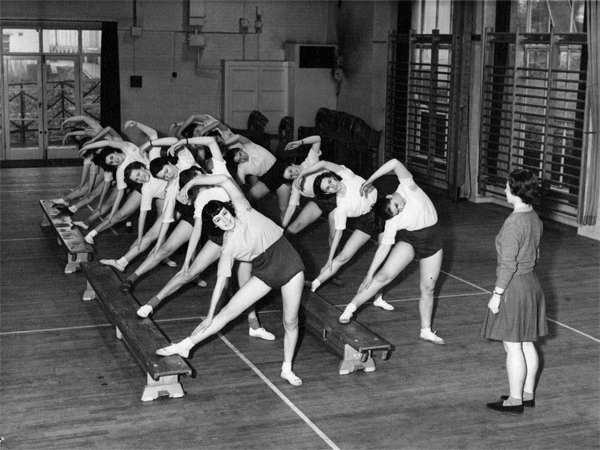 Steve Ward came across this EP in a charity shop and shared it with SMA. I’d never heard of it, even though I attended the nearby Abbeydale Boys Grammar school for a year before we went “co-ed” and became Grange Grammar School. Looking at the chosen songs and the icon on the sleeves, this seems to be a religious offering of some kind, but it’s interesting to know who funded it and where it was made. Interestingly (or not!) I remember Cliff Richard visited Abbeydale Grange in the early 70s to sing about his faith, much to the disgust of us prog & hard rock fans!

From the sleeve notes: Recorded at the School Prize July 1966, in the City Hall Sheffield. Director of Music: Jacqueline A. Williams

Grange Grammar School has about 560 pupils ranging in age from 11 to 18. Music iii all its forms is strongly encouraged in the school and most of the girls take an active part and an enthusiastic delight in music making. The whole school performs on the annual Prize Day. The orchestra was formed seven years ago when instrumental teaching was started in the school and it now comprises about 80 players. At first instrumental playing in the school was voluntary, but now all girls have to play at least one musical instrument, and many of them play several. The musical life of Grange is lively and varied, and this is reflected in the pieces on this record. 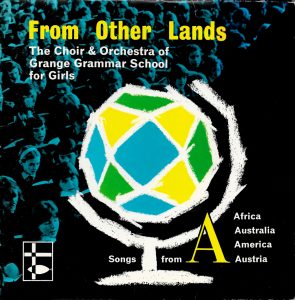 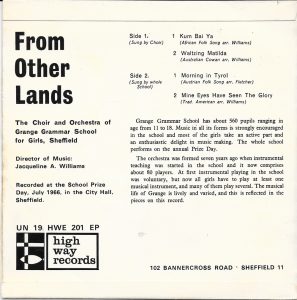 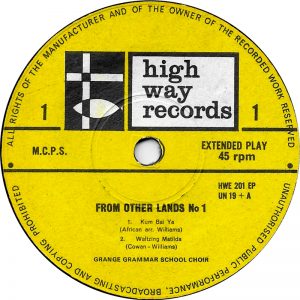 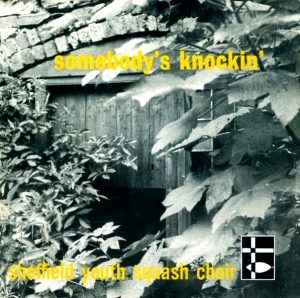 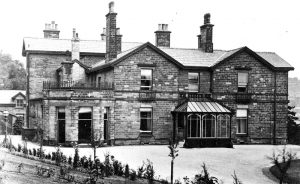 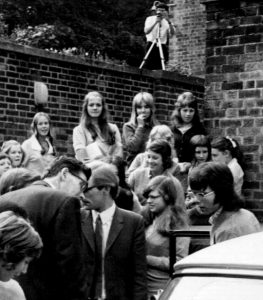 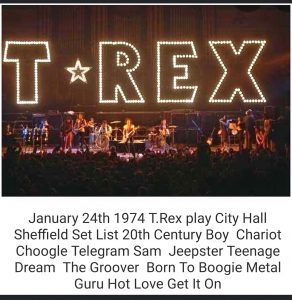 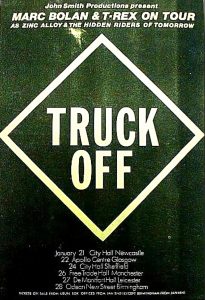 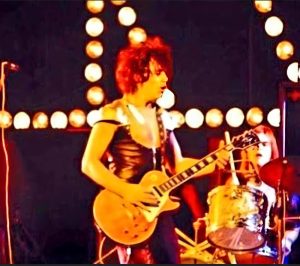 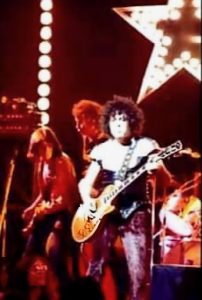 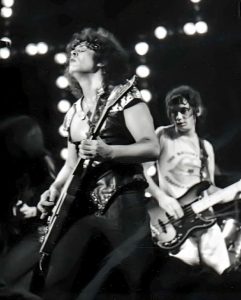 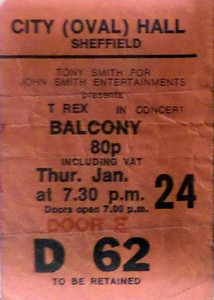 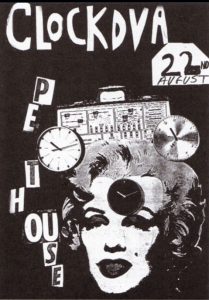 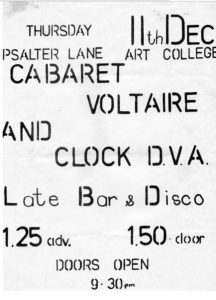 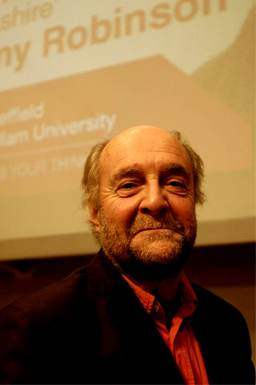 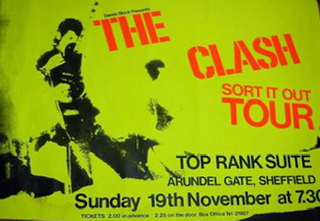 Sent by Sharon Lee – anyone got a larger version? 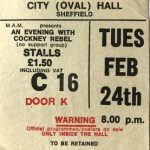 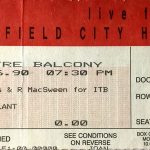 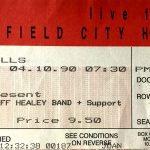 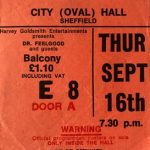 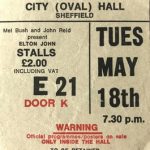 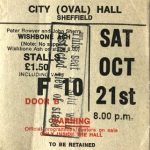 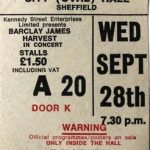 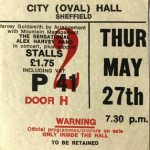 Our A-Z of local record shops covers Wilson & Pecks, a music and record and ticket shop many Sheffielders will remember with much fondness.  But sifting through a pile of old newspapers Simon borrowed off a neighbour these amazing adverts showed up, which confirm the history of the business. 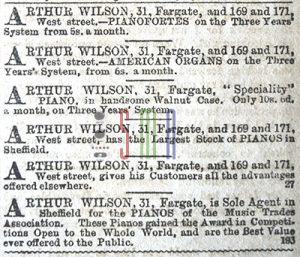 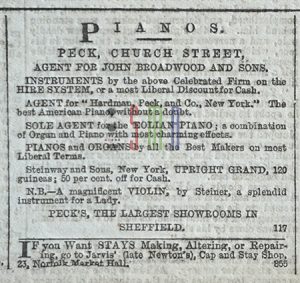 In an issue of the local paper dated 1891, both Arthur Wilson and Pecks and advertising pianos and other keyboards from their separate businesses in the city centre.  Then just six years in 1897 later we found the first advert for Wilson, Peck and Co’s celebrated Piano and Organ Showrooms. 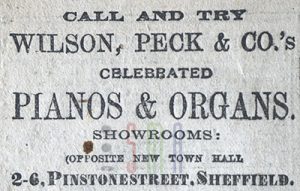 We are fairly certain this was Sheffield’s oldest established music shop by the time is finally closed in the 1980s.  If any members of the family are out there do get in touch as it would be great to learn more about the business (though Simon was once told that sadly all their papers were thrown into a skip when they left the city centre shop).  If you worked there and especially if you have any photographs do get in touch. 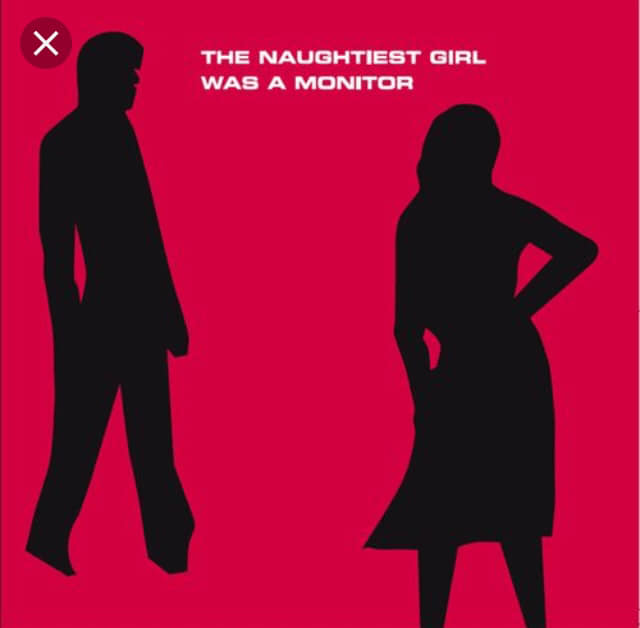 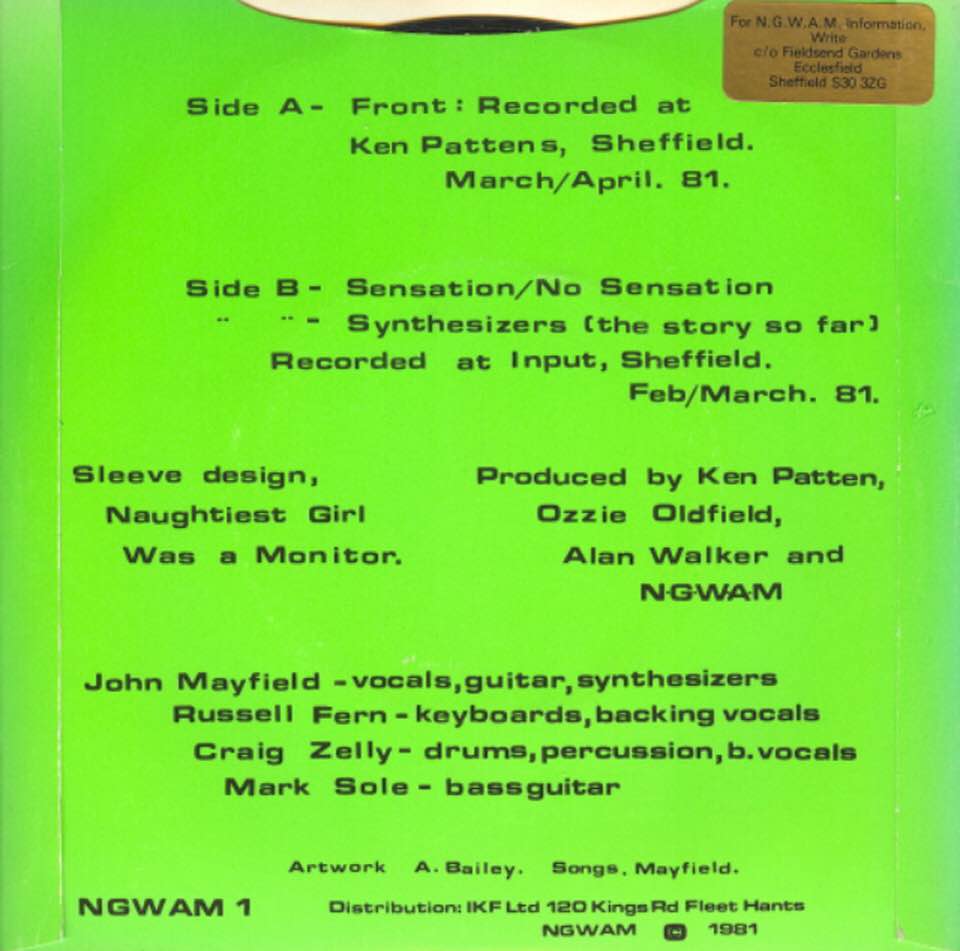