Andrew Vaughan was Social Secretary for Sheffield University Entertainments from 1977 – 78 and he had the great good sense to have all bands sign tickets for him. These include Blondie, Talking Heads, Thin Lizzy and many more! He points out these are not for sale 😉

See them all here 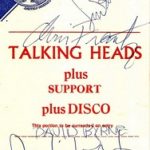 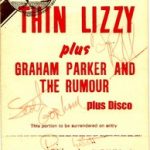 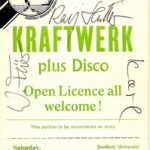 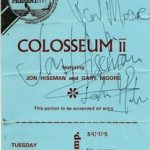 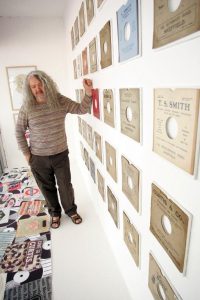 Our thanks to Steve Ward who sent us a few more Sheffield record shop sleeves. Do get in touch before you send us covers, because Simon has (literally) hundreds and we are working to add his collection to the site. Needless to say once we’ve done that if you find any more he doesn’t have, then he’ll bite your arm off!

Some of you may have seen the display Simon put up on The Moor a couple of years ago, we will let him fill you in: “While the council were jerking off trying to decide what to do with The Moor (!) many of the shops were left empty so they allowed people to suggest displays to brighten them up. I did a display of local record shop sleeves. There was no funding for this (or rather there was, but none of it filtered down to me!), but it was great fun to do, and to listen to comments from folk as they stopped to look at the window. To me this sort of local history should be given more opportunity in the city as it directly relates to people’s own lives.” Here’s a photo of the display while he was still working on it. 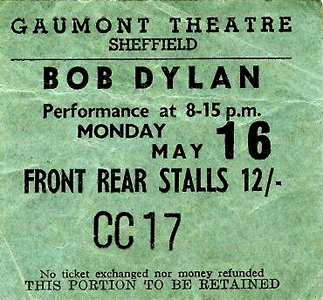 Having played the City Hall in ’65, Bob returned a year later to play the Gaumont, which used to stand in Barkers Pool, next to Coles. A review of the time said:

“The Sheffield show is perhaps the best of the tour. The quality is incredible, and the performance can move you to tears. The Gaumont adds a warmth and depth to the overall sound that is lacking at many venues, and Bob pours his heart into every syllable. This set represents some of the finest of the tour…”

Dylan’s decision to go electric didn’t sit well with a lot of fans, who felt that he had sold out folk music for a rock ‘n’ roll payday. It all came to a head on the following night in Manchester, where one of the audience shouted “Judas” at him. 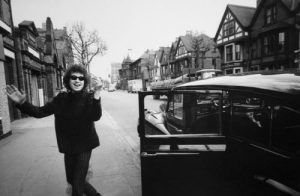 The set consisted of:

She Belongs To Me
Fourth Time Around
Visions Of Johanna
It’s All Over Now, Baby Blue
Desolation Row
Just Like A Woman
Mr. Tambourine Man
Tell Me, Momma
I Don’t Believe You (She Acts Like We Never Have Met)
Baby Let Me Follow You Down (Eric von Schmidt)
Just Like Tom Thumb’s Blues
Leopard-Skin Pill-Box Hat
One Too Many Mornings
Ballad Of A Thin Man
Like A Rolling Stone

Made in Sheffield is a documentary film on the history of the music scene in the city of Sheffield from 1975 until 1983. The film was directed and produced by Eve Wood in 2001. It features bands such as The Human League, Cabaret Voltaire, Clock DVA, Pulp, ABC, and Heaven 17. Well worth watching.

Largely thanks to the efforts of Pat Hancock, we’ve now passed the 7000 gig mark, undoubtedly many more to come…. 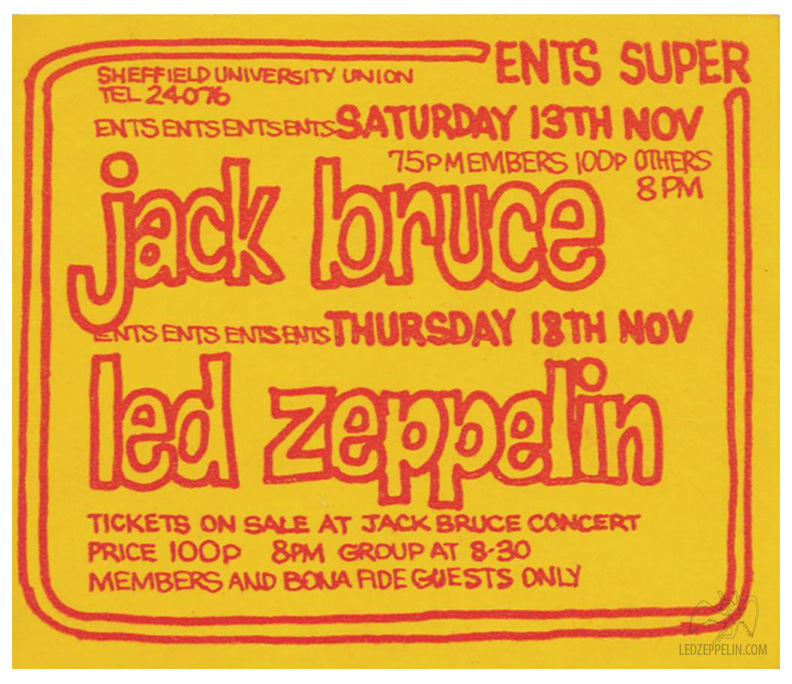 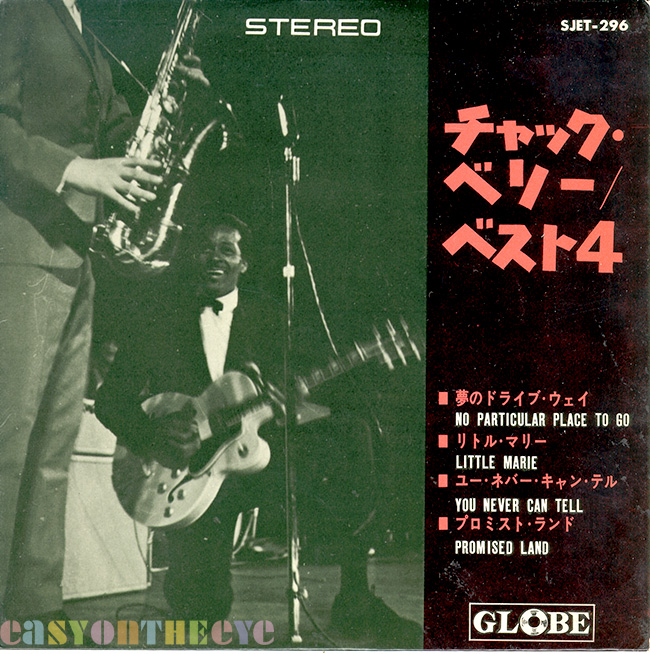 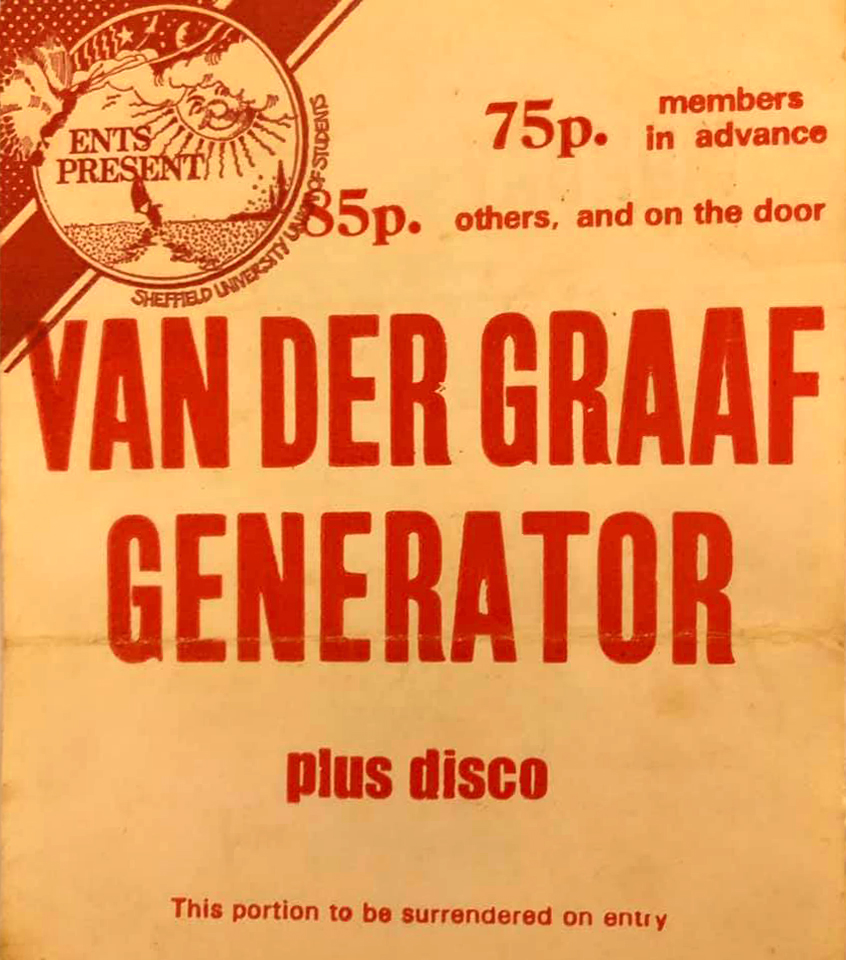 Thanks to Tony Gill for a great poster for an Octagon gig (wish I’d been there!) – featuring Erberhard Weber, who passed away recently 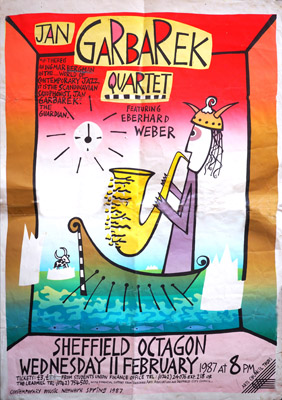 In a never-ending quest for perfection, plus time spent at home(!) we have coded the City Hall search to show bands plus any tickets or flyers in the archive – will add to other venues soon 😉 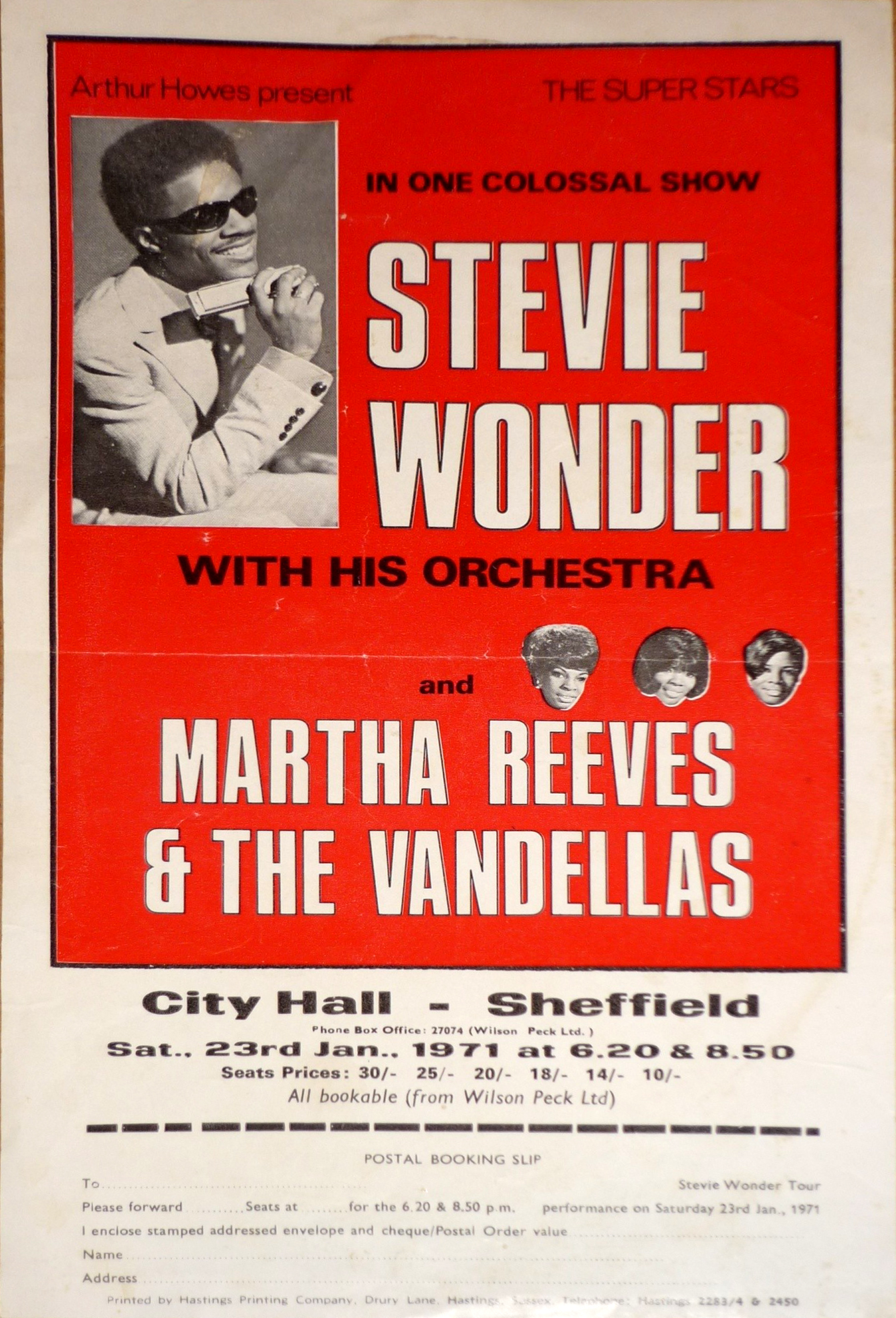 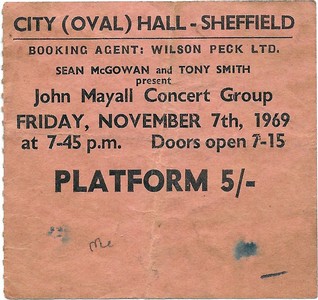