A home-brew cassette by the lovable rockabillies, sent by Steve Powell 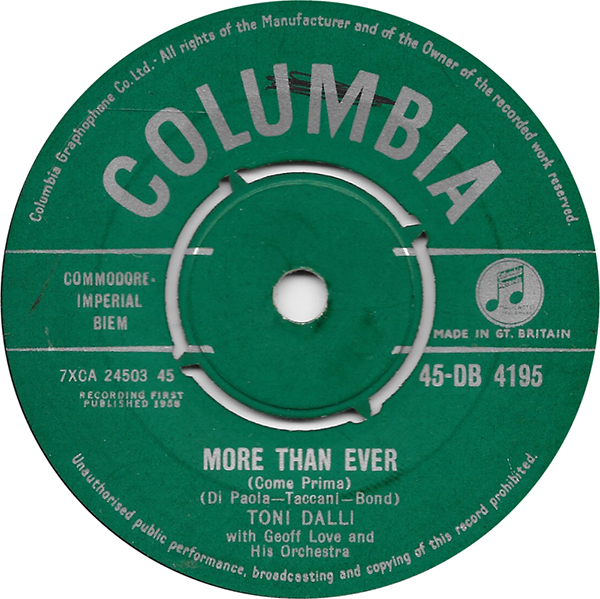 Some more records with a Sheffield connection! 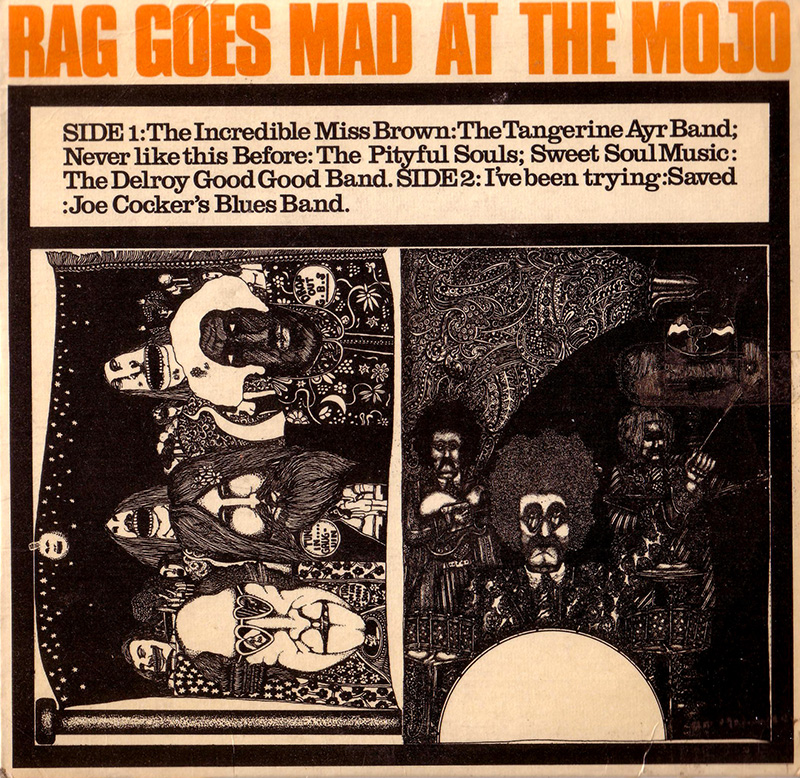 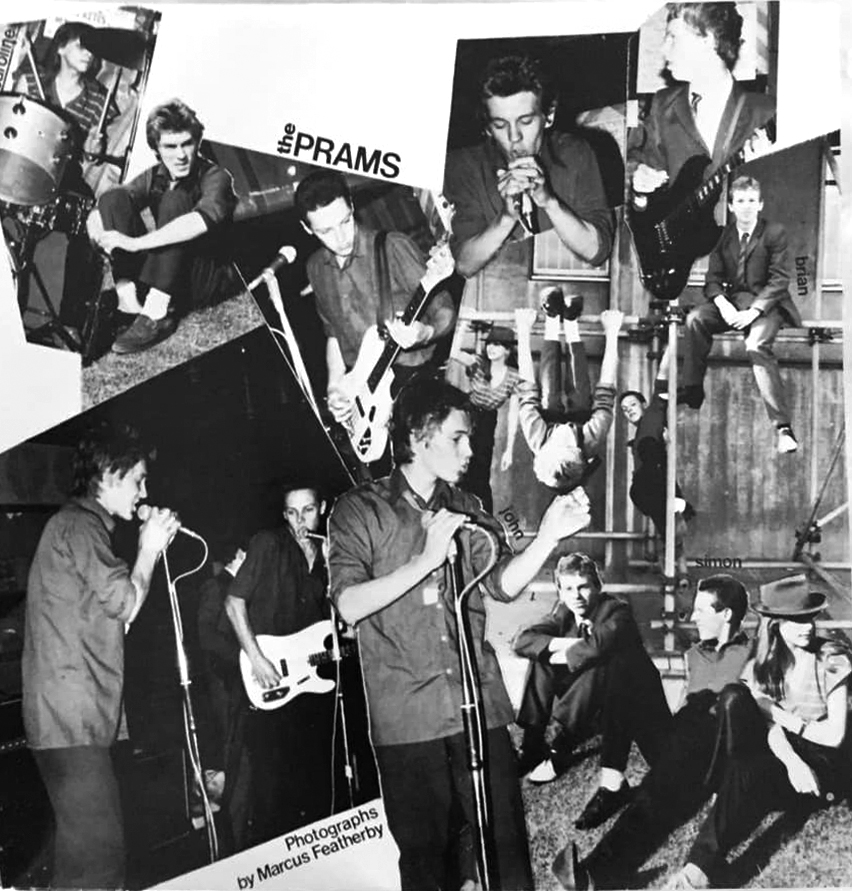 Naughtiest Girl Was A Monitor

Record shops on the site

Our thanks to Steve Ward who sent us a few more Sheffield record shop sleeves. Do get in touch before you send us covers, because Simon has (literally) hundreds and we are working to add his collection to the site. Needless to say once we’ve done that if you find any more he doesn’t have, […]

This unusual and very rare Japanese picture sleeve from the Sixties might not have an obvious Sheffield connection. Most rock fans will be able to tell that it features Chuck Berry on the cover, but we bet very few would know it was taken at Sheffield City Hall! The date was May 14th 1964 and […]

The Sheffield Participatory Arts Network (SPAN), set up in 2012, is an open network of community arts groups, music groups, and workshop leaders. In 2012, they released this 10″ 45 RPM single featuring (on the A side) Rafiki Jazz & Friends – “No Lines/No Separation” (recorded at Yellow Arch studios) and on the B side […]

A cassette-LP (NMX) recorded 19-6-78, released Jun 80, featuring: They Must Be Russians, I’m So Hollow Cabaret Voltaire The Extras