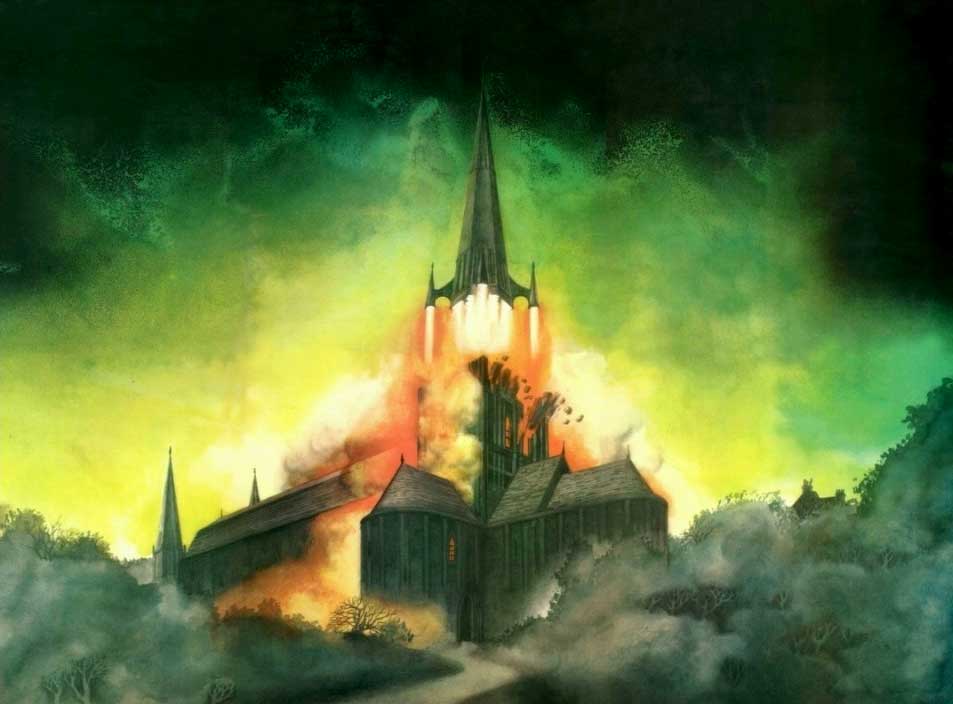 Ramases (Kimberley Barrington Frost) was born in 1934 in Sheffield. He was the only child of musical parents (his mother played piano to silent movies in the local theatre, and his father was a tenor) and grew up singing and playing guitar from an early age. Barrington was drafted into the RAF and after completing […] 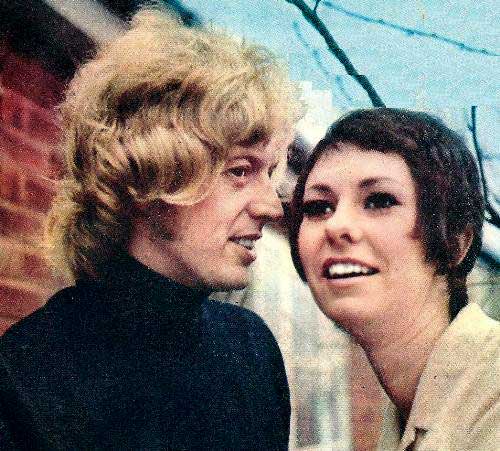 Very sad to be informed of the death of Steve Avian, lead singer of Sheffield band The Astrids 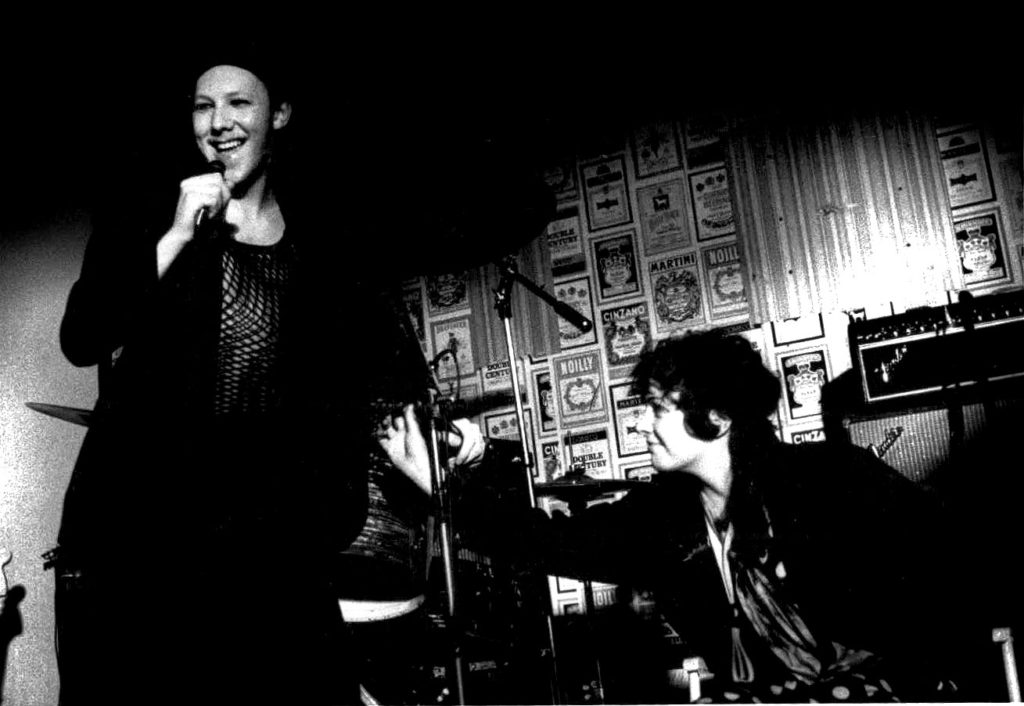 Mark wrote about the Ritblat Tube in his blog 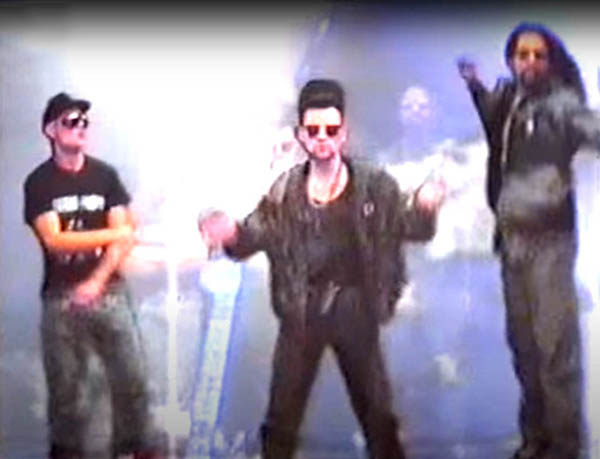 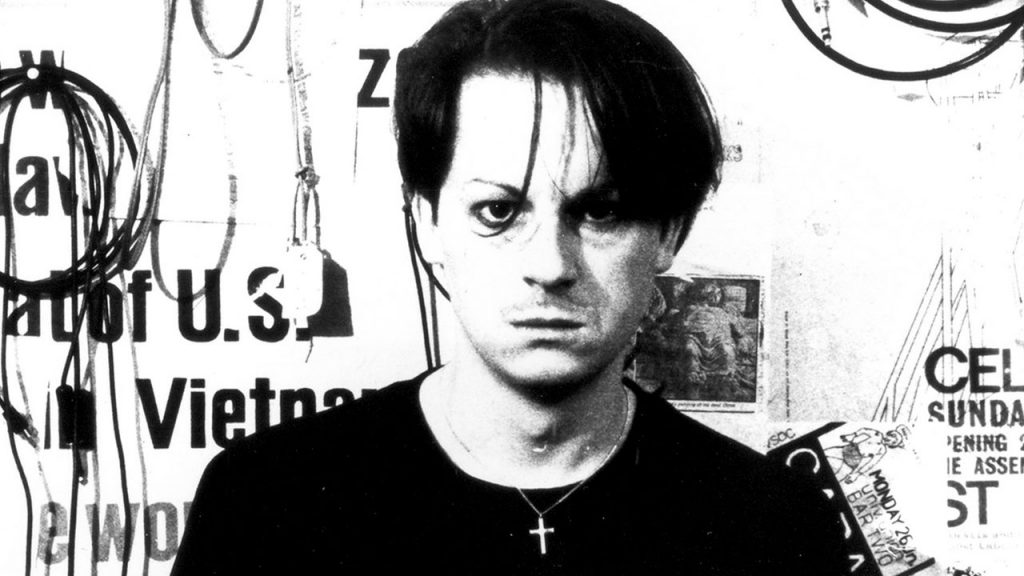 SMA are deeply saddened to hear the following news It is with great sadness that we confirm our great and dear friend, Richard H. Kirk has passed away. Richard was a towering creative genius who led a singular and driven path throughout his life and musical career. We will miss him so much. We ask that his family […]

It’s easy to overlook the importance of local media in an active regional music scene. Martin Lilleker at the Star/Telegraph and Jane Kitson (Radio Sheffield) are both sadly lost to us, but were pillars of support for local bands. Another “old timer” is Rony Robinson, stepping down from his job as Radio Sheffield daytime presenter […]

Local boy made good Steve Byrd left us in 2016, but remains an unknown figure for any. He rose to fame with Zzebra and Neo, a new wave band who recorded an album in Ian Gillan’s studio, and after Gillan had heard them he hired Byrd and bassist John McCoy for his own band. In […]

Having played the City Hall in ’65, Bob returned a year later to play the Gaumont, which used to stand in Barkers Pool, next to Coles. A review of the time said: “The Sheffield show is perhaps the best of the tour. The quality is incredible, and the performance can move you to tears. The […]