Mark Estdale writes: it was Pete and my thing. I was engineering at Vibrasound and at The Music Factory and recording and live mixing for The Box, Hula and In The Nursery as well as doing stuff for the Leadmill and The Limit. I was involved in the Sheffield scene 1979 to 1986. I also ran the PA company Concert Systems for a few years and messed with lights with Hugh Crowther. Chain came out of experimenting with tech and friends at Vibrasound. Native Records were based at The Music Factory and I helped Kevin O’Donoghue with Treebound Story, his first signing.

He heard the Vibrasound tapes and offered us a single deal and I got locqal musos to add bits. We then got offered an album deal but I declined it as it turned what was passion and pleasure into work and I didn’t want to spoil the fun of messing and I hated the Music Factory and record bus bollocks. However Pete and I are planning another outing if I can get into the studio to play.

Possibly due to the rigours of time, neither Elaine nor Alan remember anything about the project 😉 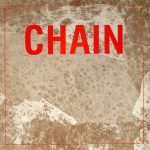 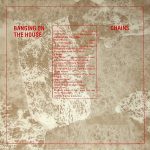 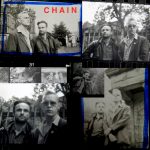 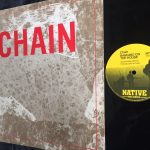 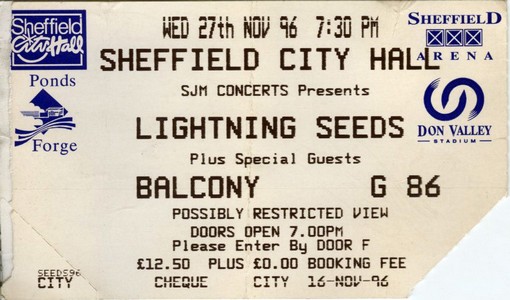