Hard to credit, but Chesterfield used to be a stopping off point for many rock acts. Jimi Hendrix played two shows on April 8, 1967 at the ABC Cinema. Below is a photo of Buddy Holly strolling through the town ahead of his show in Sheffield that night, but my prize goes to King Crimson, who played the “Jazz Club” on September 7, 1969 – a month before their debut album was released. Amazingly there is a bootleg of this show and I would love to have seen the faces of the audience experiencing music from another planet 😉

Does anyone have any Chezzie music photos or memorabilia? 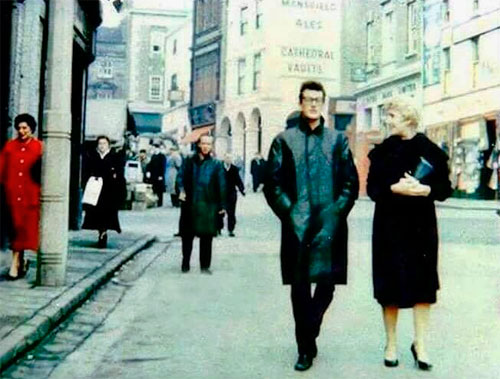 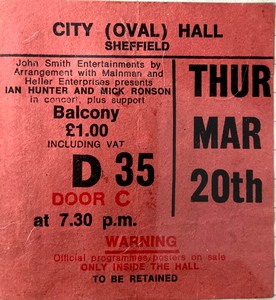