Anyone remember the Handsworth Plaza? Located at the junction of Richmond Road and Bramley Lane, the Plaza was opened on the 27th of December, 1937.  Seating in total was for 1,100 patrons with adequate waiting room provided in the entrance hall and foyer. The entrance was covered by a sweeping canopy with stairs to either side of the balcony. The Plaza had only two managers in it’s cinema lifetime, George Turner being the first, who was replaced by Colin Arnold in December of 1957. The cinema closed for redecoration in September of 1962, and a year later saw musical groups and variety acts booked for a series of one night stands.  The Plaza was taken over by Ken Kerner Entertainments Ltd in 1963, and closed as a cinema in September of that year.

It continued as a bingo hall, Rileys ten-pin bowling and snooker hall (was up for auction with a guide-price of £95,000 in 2013 and is now the Sheffield Christian Life Centre. 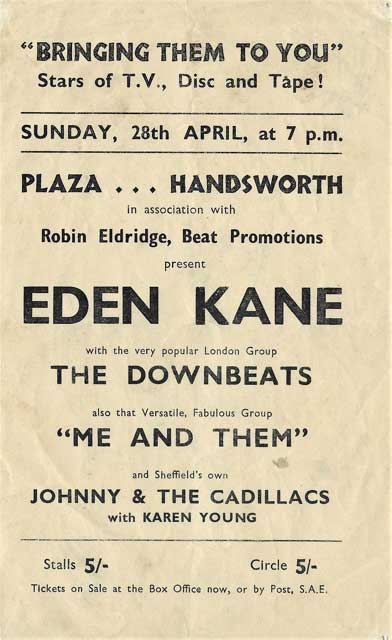 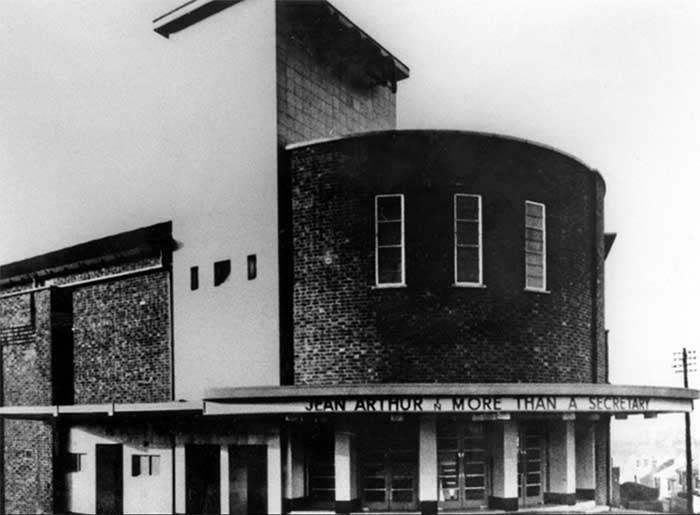