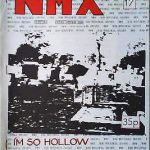 NMX (New Musical Excess) was a fanzine produced by Martin Russian (Lacey) which began in March 1979. He was also a founder member of Sheffield band They Must Be Russians but didn’t stay in the band for long, becoming Martin X Russian. He established an ‘alternative’ printing business producing fanzines, record sleeves, flyers and left wing propaganda, and has been doing this ever since with his fanzine “Safety Pin“. A cassette-LP (NMX) recorded 19-6-78, released Jun 80, featuring:

They Must Be Russians, I’m So Hollow, Cabaret Voltaire, The Extras

A set of 5 copies of NMX  was seen recently on online for 300 euros! 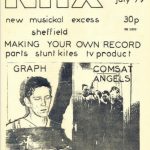 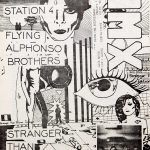 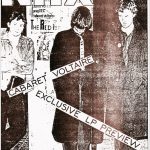 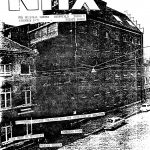 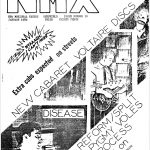 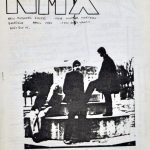 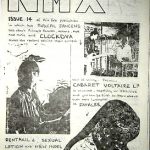 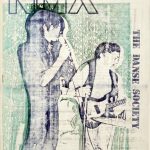 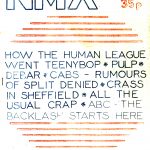 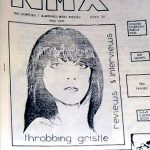 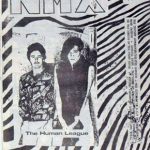 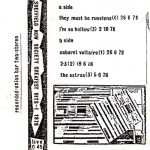 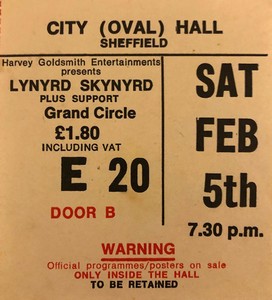