The first was probably billed as the “New Yardbirds” and was 4 months before their debut album came out. Their final show was bootlegged (poor quality) and at one point between songs, I whistled the “Laurel & Hardy” theme tune and bugger me, Pagey heard it and played the lick back to us! I also saw the 71 show, but only by peering through the curtains from outside, along with several others who took it in turns 😉 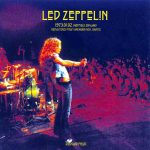 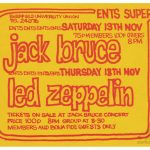 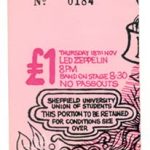 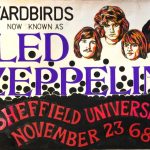 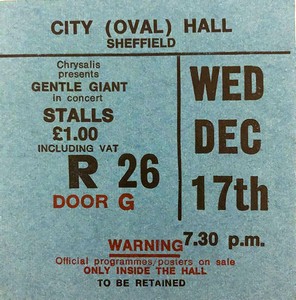