Amazingly, the soundcheck for this gig was captured on tape!

Here’s a photo from their Sheffield gig on 31 Oct 1975. This & many more pic available for purchase. 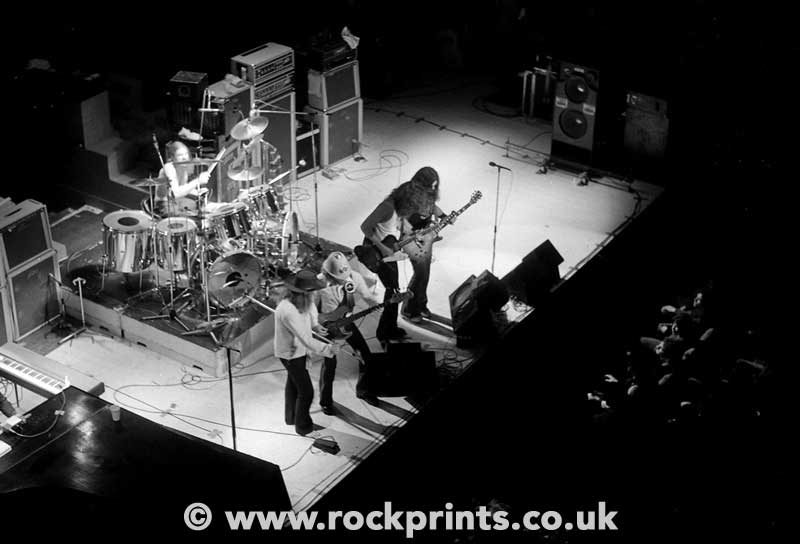