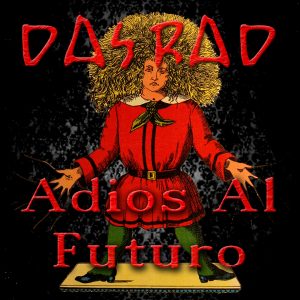 Their self-titled debut album on Discus records attracted some rave reviews, neatly summarised by “they seem to encapsulate and deconstruct the entire history of British avant-rock in one fell swoop”. Their new offering “expands and refines their sound, featuring a combination of composed and improvised music, bringing together the personalities of the musicians”.

The album was released this weekend and if you’re lucky, you’ll get a free “Das Rad Magic Cube” – a chance to practice origami while enjoying the music. There’s a possible accusation of bias, but we recommend you invest in both! 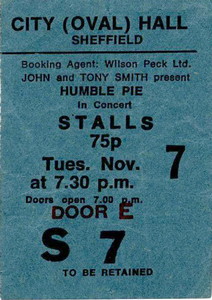