Electronic composition has taken on many guises since the pioneering work at studios in Paris and Cologne, with those involved likely to be as well acquainted with Alvin Lucier or Brian Eno as with Pierre Henry or Karlheinz Stockhausen. Such a composer is Chris Meloche, an overview of whose work with electronic media over more than 20 years is provided here.

The textural interplay in Tale of the Brocken Specter (1991) conjures up a landscape that aptly evokes writings on strange phenomena by William R Corliss. Inhabiting more menacing terrain, the claustrophobic density of Not Yet Broken (2002) was inspired by the timbral research of Berlin-based American composer Gloria Coates. Despite the Beckett resonance of its title, Endgame (1989) is playful in its glistening sequence of chords set against a largely static backdrop: a personable tribute to Meloche’s favourite American composer, Morton Feldman.

Listeners to the BBC Radio 3 series The Alternative: Shock of the New may recall Half Arcane (2001), in which recordings by the Hans Kennel International Alphorn Orchestra are subject to a phantasmagoric transformation, resulting in a truly ‘Netherworld Landscape’. Less ambitious but equally distinctive, Electric Interlude (1992) packs a range of incident into its glowering three minutes. A Bit of a Rat (1982) is the embryonic form of a live soundtrack to the silent classic Nosferatu and it works well as an abstract evocation of that film.

All the pieces have been cleanly transferred from both analogue and digital sources, with the level of tape hiss on earlier items no obstacle to listening. Anyone interested in electronic music in which rigorous processes are made to yield vividly imaginative results will find this worth investigating, and hopefully that will lead to further examples of Meloche’s work on disc – particularly that with the Outward Sound Ensemble.

There are no reviews yet. 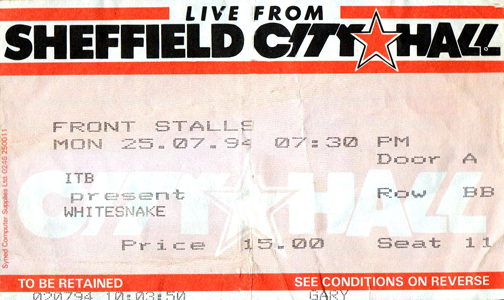