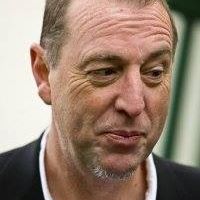 Sheffield has lost a fine, honest lover of music. Martin passed away on New Years Eve at the crazy age of 62. During his years as a music journalist for the Sheffield Telegraph & Star, he worked tirelessly to promote all kinds of local bands, and recommended me as guitarist for They Must Be Russians.

His own label, Office Box records featured local talent and he played regularly as guitarist in the Wealthy Texans – their unique approach to sound livened up many a venue and released an LP “The Joy of Tex” and a single that prominently featured the sound of a cow mooing.

The wall of his front room was a series of shelves bearing a vast pile of demo cassettes and I knew he had listened to all of them.

A modest, unassuming individual, with great integrity, he was beloved by the local music scene and will be sorely missed. 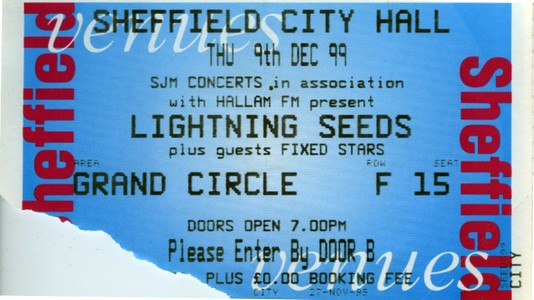