Hailing from Sheffield, this is the Lincolns. They were together from 1960 to 1966 and were a moderately successful band. They followed the then lucrative Working Men’s Club circuit around the North of England but they also accepted work where it was offered. Dance Halls, Pubs, Clubs. even Seaside venues. Ken still treads the boards! 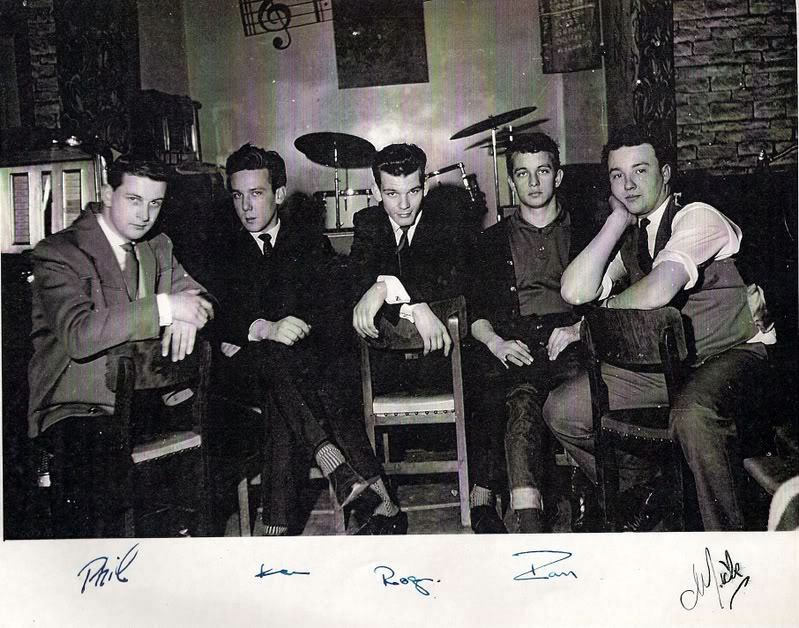