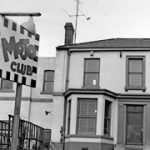 Opened in 1964, 555 Pitsmoor Road was the location for this seminal venue, which featured some of the greatest acts of the time. The King Mojo Club (aka “The Mojo”) took its name from the Muddy Waters single “Got My Mojo Working”, and started with focus on blues and soul music. It was originally rented for £30 a week, under the condition that manager Peter Stringfellow (yes, that guy!) would keep the pictures of Queen Elizabeth on the wall! Peter painted the walls with African/psychedelic artwork, taking inspiration from the flower power movement in San Francisco.

The band list expanded and included many now famous names: The Who, Jimi Hendrix, Stevie Wonder, John Mayall, Procol Harum, Ike & Tina Turner, Cream and the Small Faces. Hendrix famously encountered two fireman, who checked for drugs in those days. Sitting with a mammoth spliff in hand, they asked him if he ahd any drugs, to which he replied “No man, no drugs in here” and they left, satisfied. Another anecdote relates to Stevie Wonder, who when arriving at the club, needed a “number two”. Stevie insisted on a better quality seat than those downstairs. In the “fancy” bathroom upstairs, Peter’s girlfriend was having a bath and refused to move. Peter suggested she should hold her breath and stay still, since Stevie wouldn’t see her(!). After thirty five minutes, Stevie reappeared, much relieved!

The Mojo was delightfully unconventional: the dressing room was at the front, the stage at the back and only a foot high. If an artist wanted to go to the dressing room, they had to push their way through a sea of sweaty bodies on the dance floor. The low stage meant performer and audience were close together, resulting in a fantastic atmosphere. Even more unconventional for a music club was that the place had no alcohol, only coffee was available. Part of their success was undoubtedly due to the promotion posters designed by Colin Duffield. Neil Anderson has written a (limited edition) book on the subject. 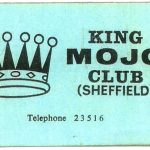 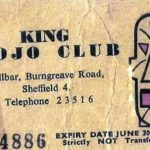 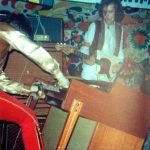 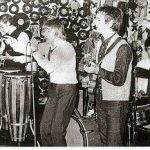 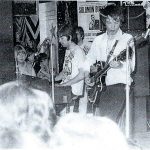 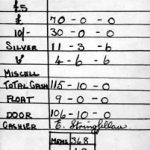 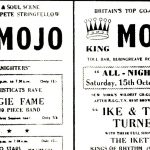 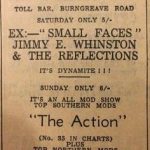 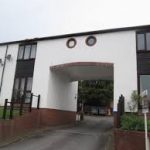 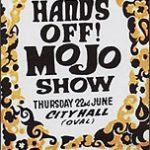 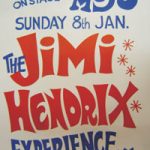 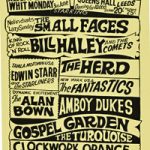 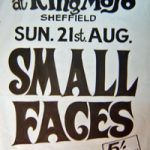 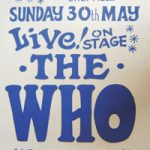 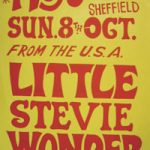 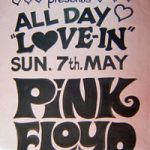 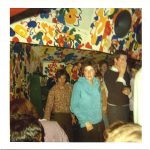 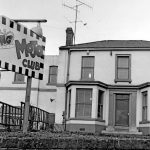 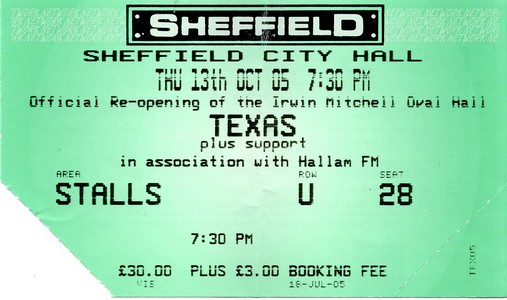