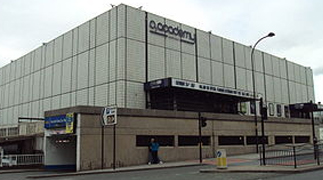 This brutalist gem (one of Sheffield finest C20 architectural complexes) was opened as The Top Rank and hosted live music for many years, as well as doubling up for other entertainment. The large block next door was The Fiesta night club (now a cinema) and underneath was a seedy ‘foreign film’ cinema and walkways with shops, etc.

Both Top Rank and Fiesta were entertainment chains with venues around the country, so could book bands for several venues. Bowie and many others played here. The Sheffield Top Rank was taken over and became The Roxy later, then became more of a down-market night-club called Barry Noble’s Roxy. It then closed altogether and was empty for ages, before being used as a religious hall. Happily sense has prevailed in recent years, and it is now part of the O2 Academy chain. 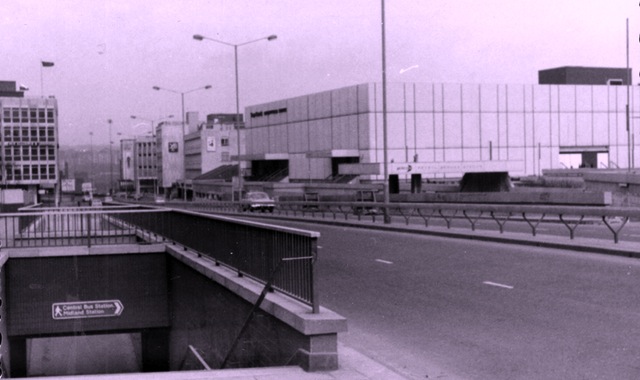 The Roxy came into it’s own in the later seventies and early eighties, hosting many of the premier punk and new wave acts which didn’t really fit in at The City Hall. As a live venue it was pretty much the best modern hall in the city. A wide deep stage, a large square floor area, and a balcony round three sides which gave an excellent view. We remember seeing Killing Joke, Police, Cramps and many more bands there.

Looking round the forums out there, it’s clear the place is well remembered. Bands seen include The Buzzcocks, Joy Division, Magazine (supported by Simple Minds on their first tour), Clash, Siouxsie and the Banshees (supported by Altered Images!), The Jam, Hinkleys Heroes (with Joe Cocker guesting), Horslips (Irish prog rockers), The Damned (“me and my mate thought it would be a good idea to get backstage, we sneaked through a door to the right of the stage to be met be the sight of Dave Vanian stood in a coffin. Needless to say we decided this was a bit wierd and beat a hasty retreat!”), etc.

“The first time I went I made a bit a prat of myself by trying to buy some tickets in advance at the Top Rank Bingo place round the corner!” 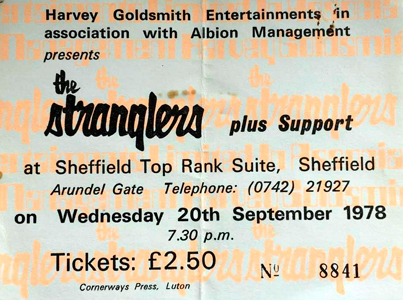 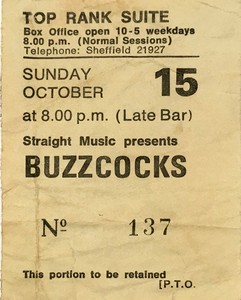 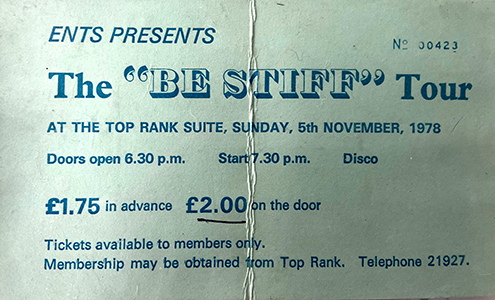 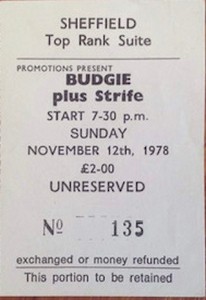 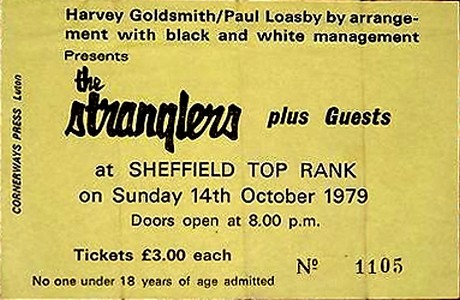 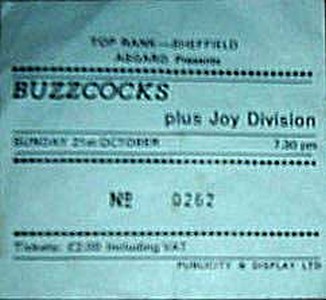 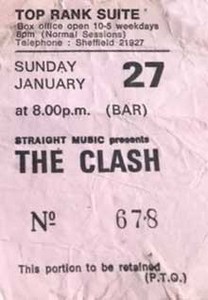 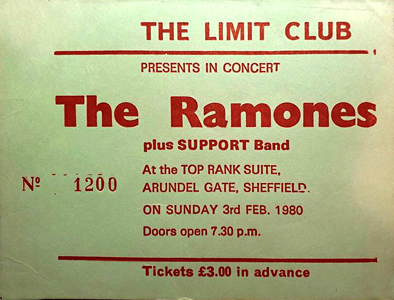 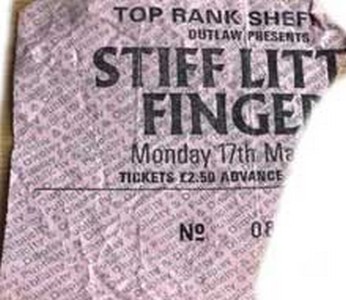 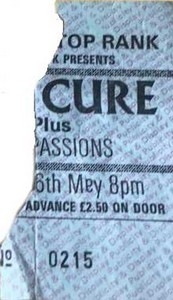 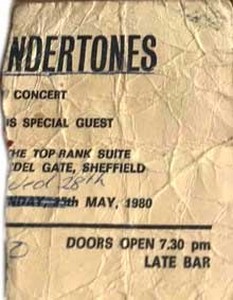 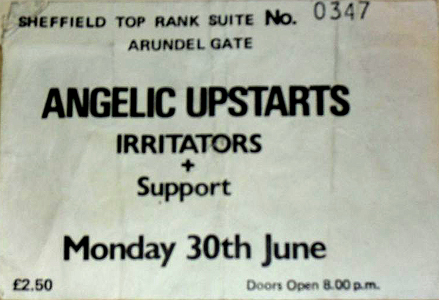 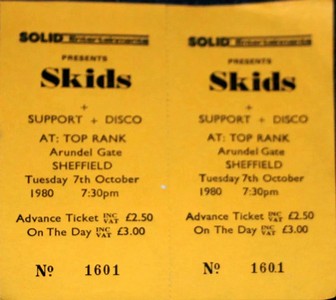 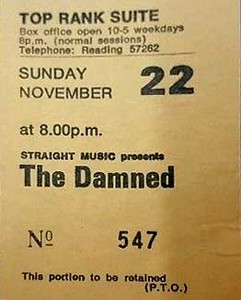 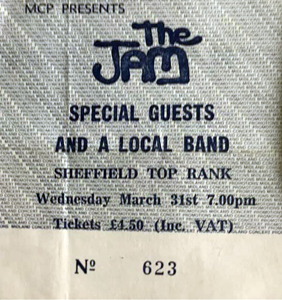